The Evolution of World's End: an interview on dystopian fiction

Pop over to the Academia blog to read an interview with yours truly about dystopian fiction, and my recently released novel, Wild Children:

"I believe that, though literary trends may fluctuate, and though many will argue that no dystopian novel can equal the scary reality of today’s world, dystopian fiction will always have a place, because it enables us to play out horror scenarios and deal with the worst in the safety of our imagination. It’s like a kid making up stories about monsters under his bed, and being comforted by knowing it’s just a story. Dystopia allows us to ask ourselves, “what’s the worst thing that could happen, and how would we deal with it?” How I learned to say No 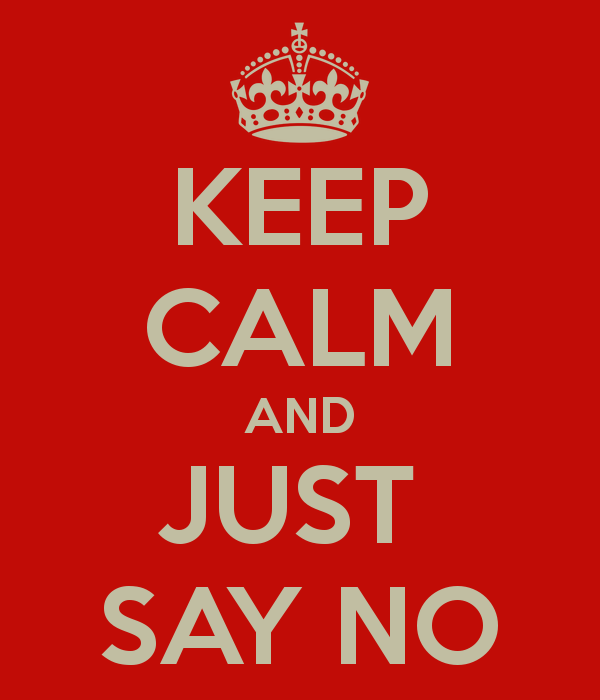 Taking my writing to a professional level had moved me quite out of my comfort zone. By going public, I exposed myself to criticism, rejection, frustration, and the need to hit deadlines. I have had to say yes to so many things: to improvement suggestions that don't come from me, to editing that takes twice as long as writing the first draft, to appearing uninformed and naive on occasion.

With three kids and a household to take care of, however (and let's not forget the garden and chickens), I also had to learn to say no.

No to another social media account, to another blog interview, to reading and reviewing another book. To beating my own word count for the day. To bringing the release date of my next book just a wee bit closer.

I also provide freelance editing and proofreading services, and though it's something that I enjoy doing (not to mention that the extra income is very helpful), I had to temporarily close to requests, as I was becoming stretched too thin.

I do fill with awe and wonder when I hear about authors who put out regular newsletters, podcast, vlog, tweet, Pin, and whatnot. More power to them! But I can hardly keep up with Facebook, Goodreads and Wattpad, and I know taking on more would be unwise.

Ultimately, what makes me a writer is not how often I update my status or revise other people's books, but what and how much I write. And to keep this writing going, I cannot let my time get all clogged. So I say no, and feel more comfortable about it as time goes by.
Posted by Hannah Ross at 11:32 No comments:

When you run out of agents to query

I have been seeking an agent to represent my Middle Grade fantasy novel for some time now, and have contacted over half a hundred agencies so far. I have received little interest and lots and lots of silence, which doesn't mean I should give up, of course, but the trouble is, I'm seriously running out of agents to query, as I need to find someone who represents both Middle Grade and fantasy.

I might have mentioned my system of querying once a month, usually on the first of each month, and then forgetting all about it for the next 30 days. It's a good system which allows me to preserve my sanity.

Usually I send out my queries in batches of 8 to 10. This month I only sent 6, as I couldn't find any more agents to reach out to. Each time I verified with my list, it would turn out I have already queried this particular agency.

Form rejections suck, but total silence is worse. It's not only disappointing, it's just plain rude. I realize agents are swamped with emails, etc, but it only takes one second to send a pre-written No.

By the way, I've also submitted directly to several small independent publishers who appear to be reputable, but those are few and far between. I had not heard back from any of them, but as everything in the publishing world moves forward at a glacial pace, something may come out of this yet.

The obvious question, of course, is - what if my book really isn't up to scratch? What if it isn't good enough, engaging enough, original enough?

I just have to say that in children's literature, many of the new books that come out each year are such that I wouldn't want my children to read. Many are just plain disappointing. They are prettily illustrated and beautifully bound, but the content leaves much to be desired. When reading to and with my children, we mostly stick to classics - Winnie the Pooh, the works of Astrid Lindgren, Alice in Wonderland, The Secret Garden, Chronicles of Narnia, The Hobbit. The newest book my children know is Harry Potter.

I believe in my book. I know my children were genuinely delighted with it (and they aren't the flattering kind). I know that, if given the proper exposure, it can entertain many others.

Why not self-publish, then? I have considered this, but as a rule, children's books do less well as self published projects, and I see no reason why I should be an exception. So while I might do it eventually, so far I'm going to hold out and keep looking.
Posted by Hannah Ross at 11:39 No comments:

Writer's burnout: how it came to get me

It's really ironic that I let myself become a victim of writer's burnout, when I'm so good at giving sensible advice on avoiding it: treat this as a marathon, write a 1,000 words a day, and you'll be producing at a respectable pace.

Still, I guess we all get carried away from time to time.

So, in addition to trying to put in a 1,000 words a day on two WIPs, I was also working on getting The Landlord ready for publication in July, doing promotion for my other books, querying for a middle grade fantasy novel, and working on editing and proofreading other people's books.

Others might pull this off with relative impunity, but you have to remember that both my husband and I work from home and homeschool three young children. I don't have my own private work space. This means everyone is in my hair every day and all day long.

I wrote on my phone while trying to get my youngest to sleep (so far I haven't found a better way than lying down next to him and quietly stealing out of the room when he's asleep). I wrote while at the playground with my kids, while other moms gossiped and exchanged recipes. I stopped answering phone calls from friends. I began resenting my human needs to eat, sleep and go to the bathroom. I won't tell you how long I have gone without washing my hair because I don't want to shock you.

Naturally, you can only go on like this for so long.

I became twitchy and irritable. My hands would begin to shake when I picked up my phone to check my email. I could no longer enjoy a good book or simply relax. Worst of all, I began having fantasies about some distant future time when I won't have to write a single damn thing ever again.

And this is when I realized something is very wrong, because writing has always been a creative outlet and a source of satisfaction for me, and now it has become a burden.

I had to slow down unless I wanted to end up with a neurosis. I knew it, and a few decisions helped:

The first was relatively easy to make. I decided I'm not going to take on any more editing projects in the near future. As flattering as it is when people contact me spontaneously and tell me they'd love me to work on their books, there's only so much of me to go around. Same goes for beta-reading and reviewing.

The second decision, also a no-brainer, was pulling back from social media and forums.

The third involved some introspection and ego killing. I came to terms with the fact that nobody really cares whether my next book is released now or six months from now. Actually, most people don't care whether there is a next book at all. So there's no point killing myself over something that might as well be done in a relaxed manner.

The effects were almost immediate. I began enjoying reading and writing again within a very short span of time. So now it's back to my old reasonable 1K words per day, sanity, and undisturbed sleep.
Posted by Hannah Ross at 11:20 No comments: